Each month in the Little Known CAD Commands That Rock series, I highlight some underused commands that I think have some pretty cool uses. Last month, I talked about RTEXT, OBJECTISOLATIONMOD, Fast Select, and MULTIPLE.

In Part 2 of this series, I’m highlighting three additional tools: Diesel Expressions, Blockreplace and Rename, and Overkill. If you haven’t used these tools before, I show you how to get started and best practices to keep in mind.

Last month, I started off talking about a command called RTEXT, or Remote Text. This month, I’m going to discuss that command again, but this time, I’m going to show you how to use the DIESEL option for that command. For those relatively new to AutoCAD, you may not know what DIESEL expressions are. In this video, I will show you how you can use RTEXT with a DIESEL expression and how you can use them to populate items in your DWG files.

The next topic I will discuss is regarding blocks. I have a couple of commands that I will cover in the video below. The first one is BLOCKREPLACE which is an Express Tool command. This command is handy when you have several instances of a block that you want to replace with a different block. The second command is RENAME. This one, however, is for more than just blocks, as you will see in the video. You can rename blocks, AutoCAD styles, linetypes, and more. This can keep you from having to recreate a block just because the name is incorrect.

The last topic I will talk about in this part of the series is the OVERKILL command. This one is great for cleaning duplicate objects from your drawings that are acting pesky. It gives you some options to choose before performing the command, and it is very efficient at getting the unwanted extra junk out. Check out this video to see how to use it.

So that’s it for part 2 of this series. Be sure to check back for the upcoming installments of this series as I will continue to discuss more commands that you might find useful, and don’t forget to read part 1. Finally, if you have a tool you would like me to cover in this series, drop me a note in the comments! 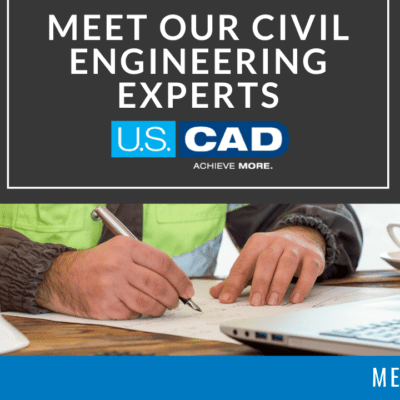 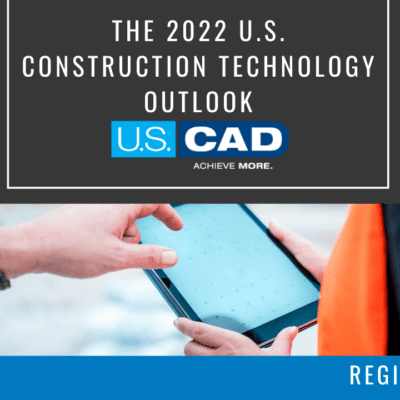 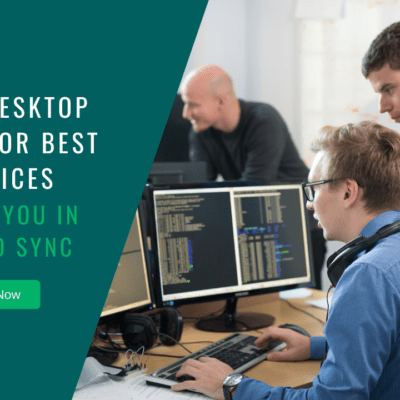 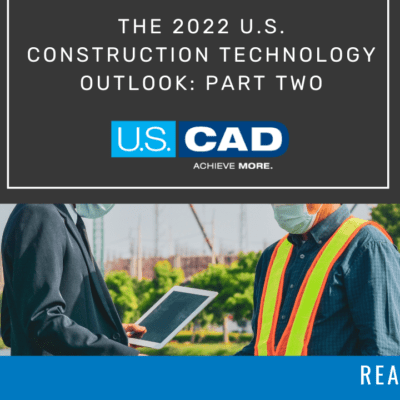 March 10, 2022 The 2022 U.S. Construction Technology Outlook: Part Two
We use cookies on our website to give you the most relevant experience by remembering your preferences and repeat visits. By clicking “Accept”, you consent to the use of ALL the cookies.
Cookie settingsACCEPT
Manage consent