As most CAD users are aware, there are a ton of commands that you have access to in AutoCAD and any AutoCAD-based software. Along with those platform commands, there are also commands that are specific to each program (such as Civil 3D, Map 3D, etc.). Specific examples of such commands that come to mind are creating alignments or surfaces in Civil 3D, creating GIS data in Map 3D, or creating wall elements in AutoCAD Architecture. Some commands are commonly known among most, if not all, of the users of each software. But what about some other commands that aren’t discussed a lot? Are there some that are useful? The answer is YES!

In the Little Known CAD Commands That Rock series, I’m going to highlight some under-publicized commands that I think you will find have some pretty cool uses. The majority of the commands I will mention can be used on all AutoCAD-based programs, but if I do mention any that are software-specific, I will let you know.

Read on for the commands in Part 1 of this series.

The first command I will discuss is RTEXT. What is that? It stands for “Remote Text.” Does this mean it is in a galaxy far, far away? No, it’s not far away! RTEXT is a way for you to have a text file that works kind of like an Xref.

Check out this video for my demonstration of how the RTEXT command works.

The next thing I am going to discuss is actually a system variable, not a command. I will sprinkle a few of these “SYSVARs” in during this blog series. The first that I will discuss is OBJECTISOLATIONMOD. Wow! That’s a mouthful! There are only 2 settings for this: 0 and 1. What does it control? Well, have you ever used the Isolate or Hide Objects commands when you right-click? (If not, select Items and then right-click and go to the Isolate Objects fly-out.) This SYSVAR controls whether object isolation, or hiding, is temporary for the current drawing session, or is something that is saved when the drawing is saved. A setting of “0” makes it temporary for the current drawing session, and a setting of “1” saves this from session to session. This can be a handy setting to know about if you use these options.

The next command I will talk about is the Fast Select command. This one is an Express Tool, but I like to use it without going to the ribbon at all.

Check out this video for my demonstration of the Fast Select command and its options.

The last command that I will discuss for this part of the series is the MULTIPLE command. What is this you might ask? Basically, type in MULTIPLE at the command line, select a command, and it will continuously repeat that command until you hit the Escape key.

Check out this video for my demonstration of the command.

So that’s it for part 1 of this series. Be sure to check back for the upcoming installments of this series as I will continue to discuss more commands that you might find useful. 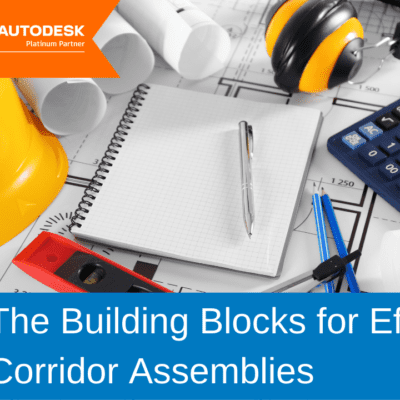 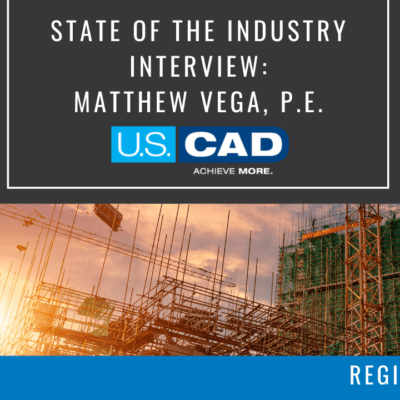 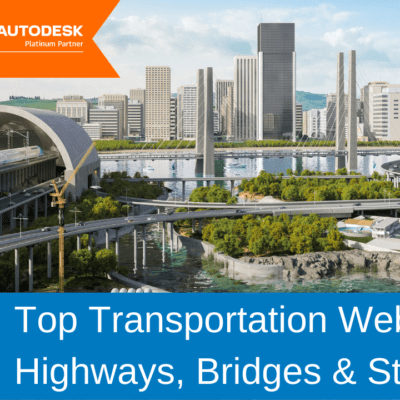 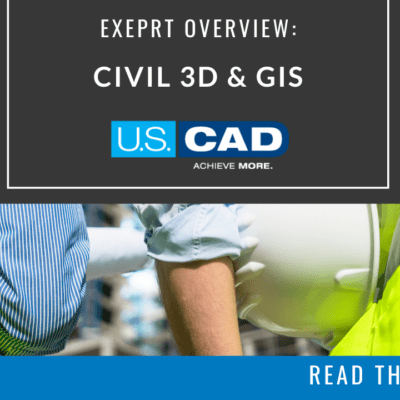 March 1, 2022 Interview: KaDe King on Civil 3D and GIS
We use cookies on our website to give you the most relevant experience by remembering your preferences and repeat visits. By clicking “Accept”, you consent to the use of ALL the cookies.
Cookie settingsACCEPT
Manage consent